Turns out (shocking, I know) I took a lot of photos during 2012…perhaps too many.  Some made it up here, but at least 80% did not.  I found a neat little app (memovy) that will time-lapse photos from your phone and add a little music to it as well.

Here’s to an even better 2013 filled with more adventures, road trips, friends and family!

A smorgasbord of delicious pâté, ham salad, tuna conserva with jardiniere, fromage d’affinois and of course a glass of bubbly!

Happy New Years to everyone!

After two days in San Fran, I flew to Salt Lake and Woody headed home to Pasadena to take care of Cleo.

The two days in SLC have been filled with swimming, cooking, a Christmas party, catching up, delicious food, wonderful snowstorms, fun times with nieces, plenty of wine, some more cooking, playing games and making Christmas cookies.

We stole away to Sonoma for a weekend as somebody had to initiate Wynne (a couple of years late) into formal wine tasting! 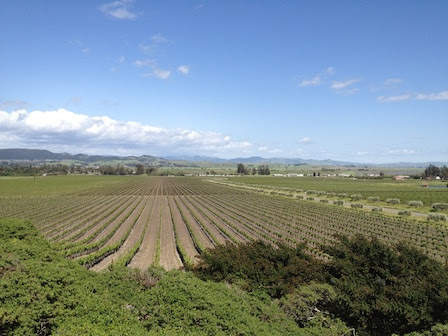 We convened in Oakland and headed northeast towards Sonoma and Napa…then there was Berkeley traffic.  A phone call later…we were headed back into Berkeley to a waiting table at Chez Panisse.  {serendipitous} 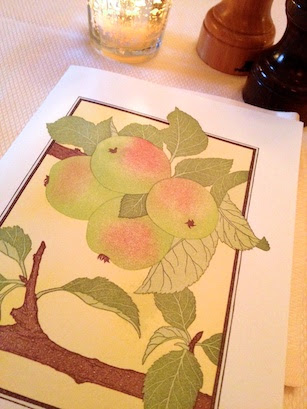 It was a pilgrimage of sorts…and apparently meant to happen.  Each night there is a set menu…almost like enjoying an amazing dinner at a friend’s house without them eating with you.  It did not disappoint. 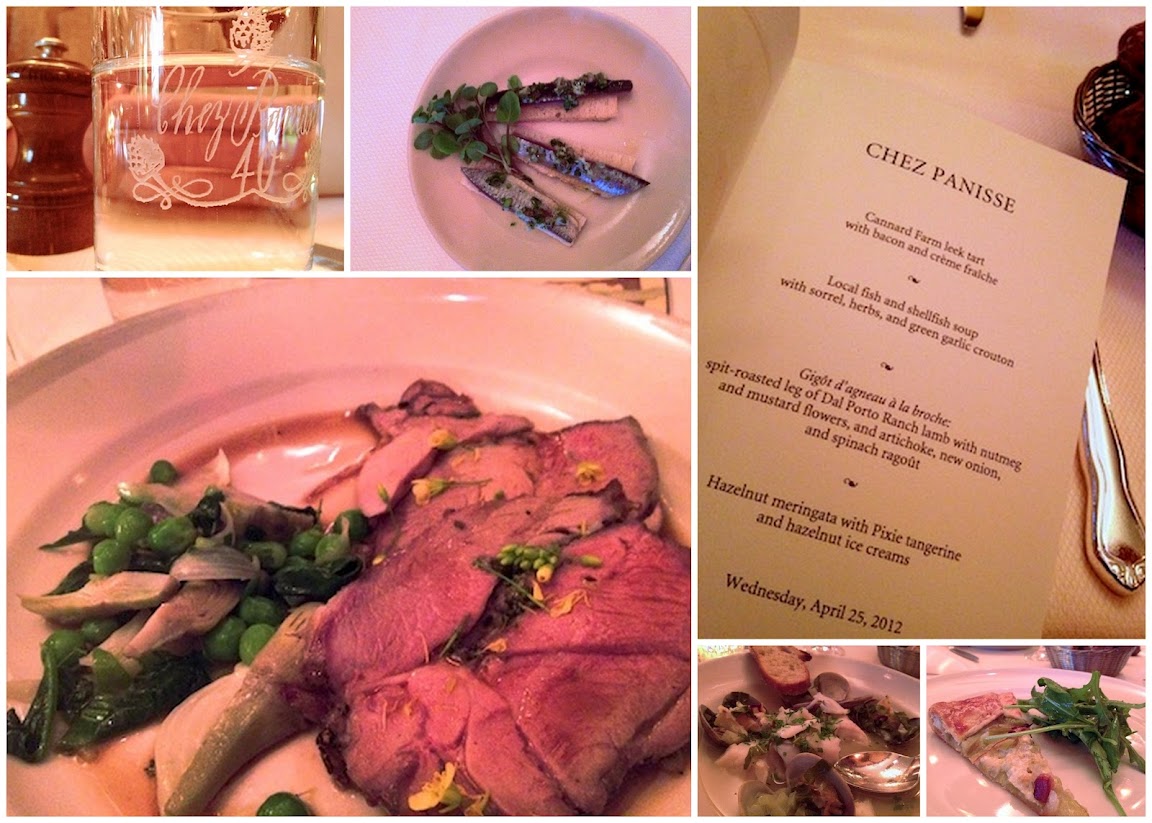 The next morning, we strolled around Sonoma before most of the shops opened and settled on breakfast at Sunflower Caffé, drawn in by the breakfast sandwiches and the parmesan waffle with house made mostarda.  I intend to recreate this sandwich soon – it was that good! 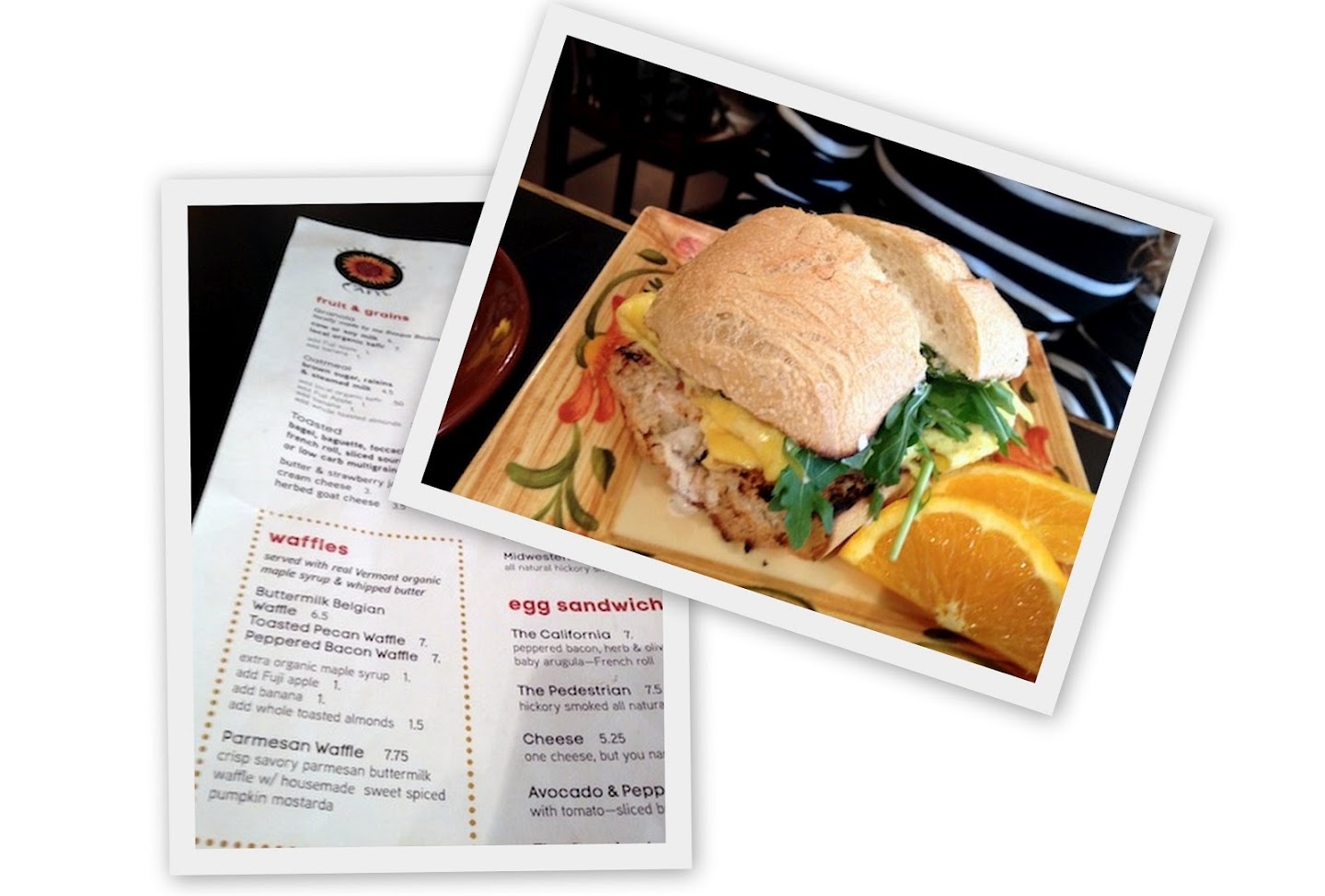 I love me some cheese.  I have a soft spot for jack cheese and an even softer spot for Vella Dry Jack.  I had no idea they had been around for so long…since 1931!  We walked over, sampled some cheeses, picked some up for a picnic later and then crept around the side to peek through the screen door at the actual cheese being made.  And we were caught, but instead of being run off…we were invited in for a quick look at the whole process by one of their very proud cheese-makers!  SO COOL!  {serendipitous} 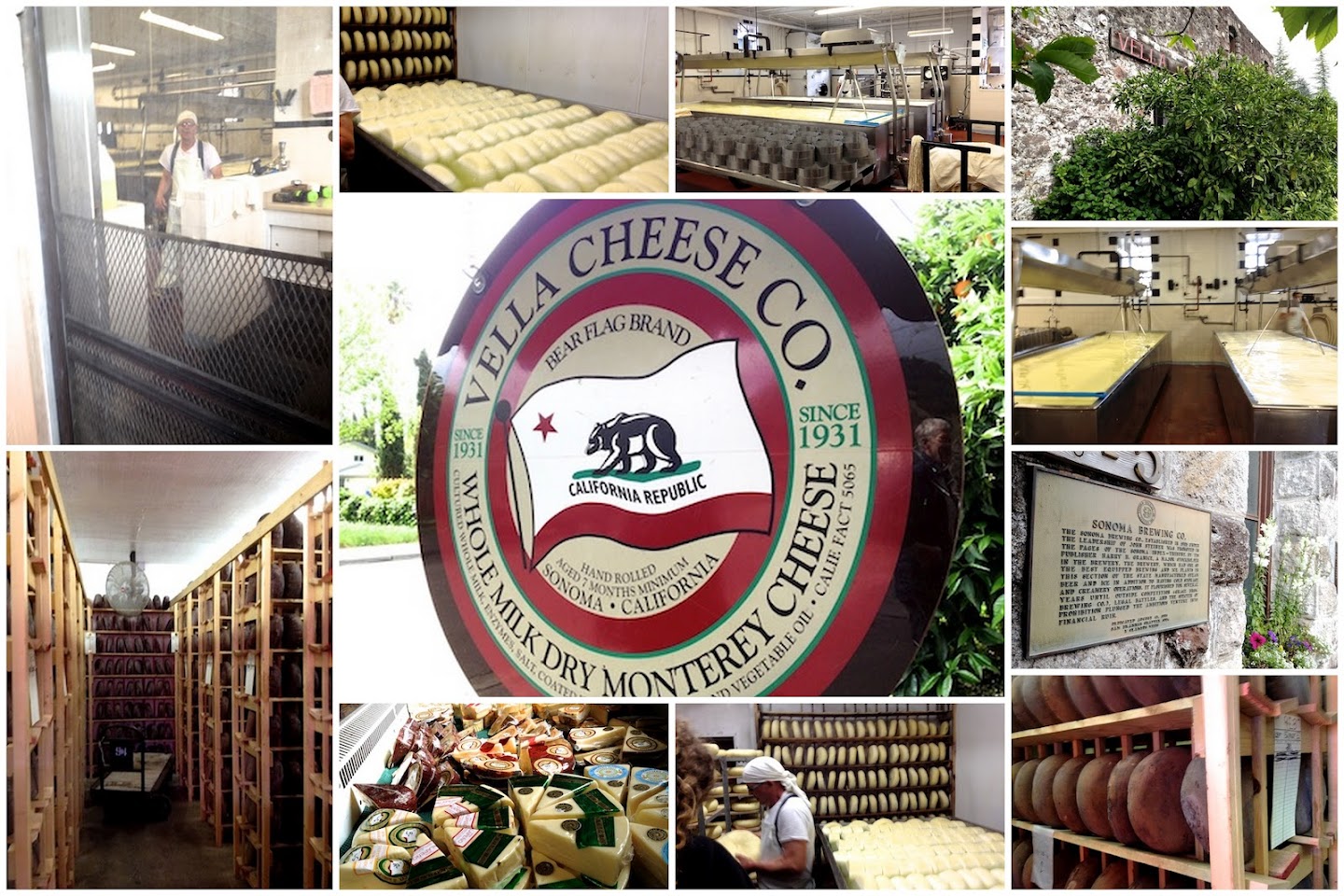 Since we had breakfast and cheese, it seemed only appropriate to then get our wine on a bit and we headed to Ravenswood and MacRostie.  If we have learned one thing from our previous wine tasting trips…it’s that you should always ask the winery staff where they would go if they had the afternoon off.  Often they’ll direct you to places that are up and coming or off the beaten path.

We asked at MacRostie and were given a list of places to hit, including a lunch spot not to be missed – The Fremont Diner.  I would drive 50 miles out of my way to stop there.  It was that good.

We sampled the reuben, grilled cheese, a chicken slider, brisket and the pecan pie!  The grilled cheese may have been the most surprising with fresh goat cheese, asparagus sandwiched in between 2 slices of charred bread!

The weather cooperated fully and later that afternoon we stopped by a champagne house, Cline Cellars and squeezed in an olive oil tasting at The Olive Press.  The most surprising oils were the citrus olive oils – they press the raw citrus at the same time as the olives and so the flavor seemed much crisper and cleaner than some that add an essential oil concentrate to regular pressed olive oil.  We decided we might have to order some rather than attempting to pack it home in our luggage.  We finished out the early evening with some calamari and beer at Hopmonk Tavern

Woody joined us the next morning and we headed to Duckhorn, a favorite on a previous trip and the location is stunning. 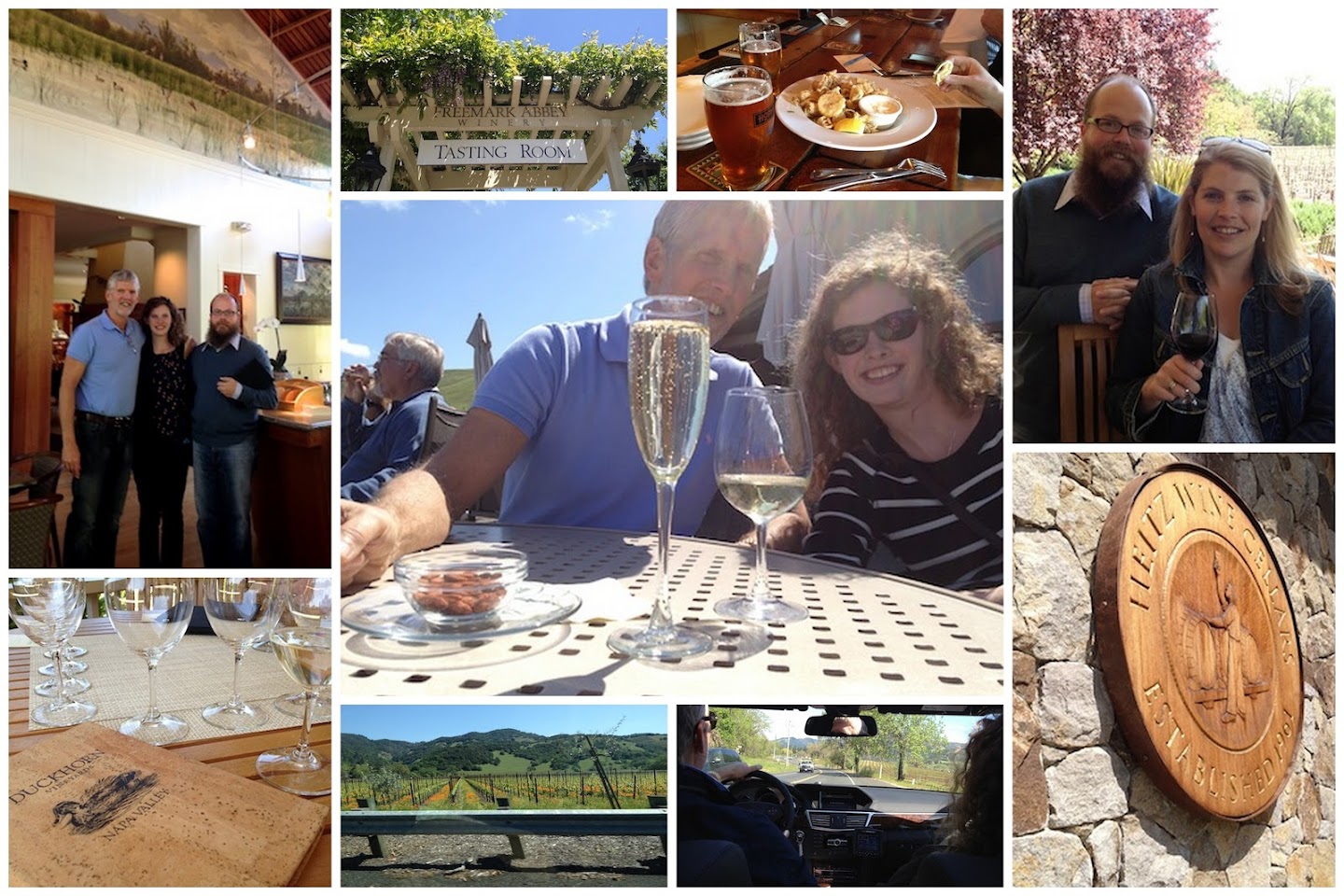 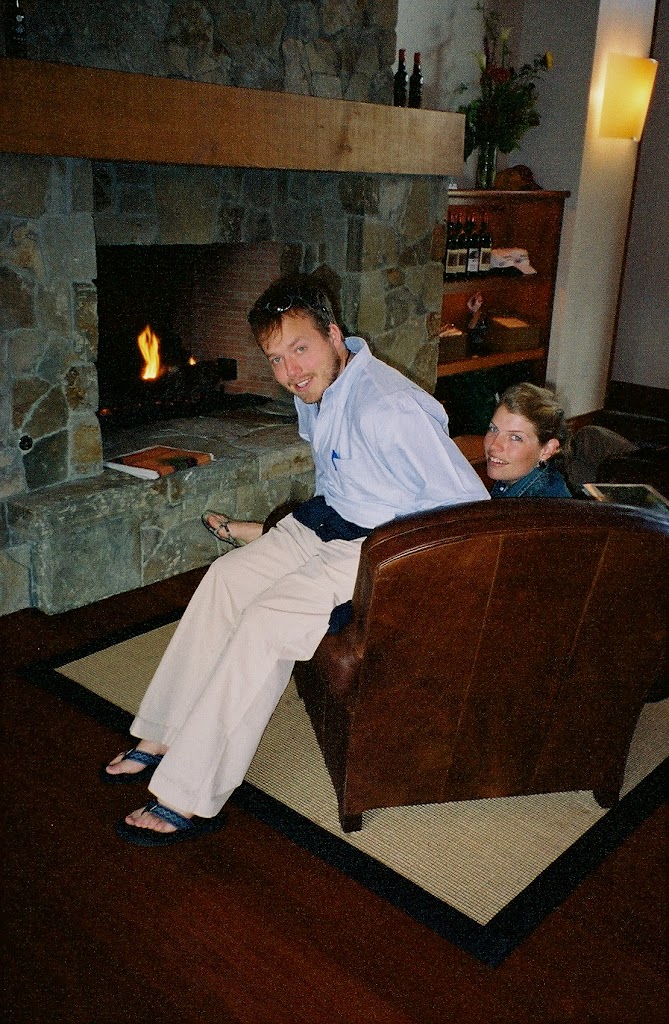 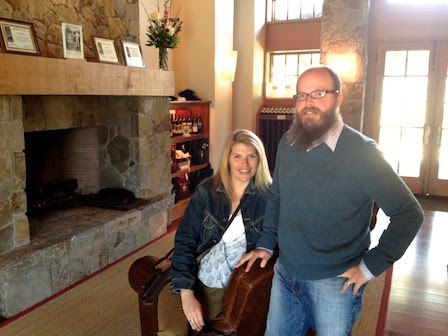 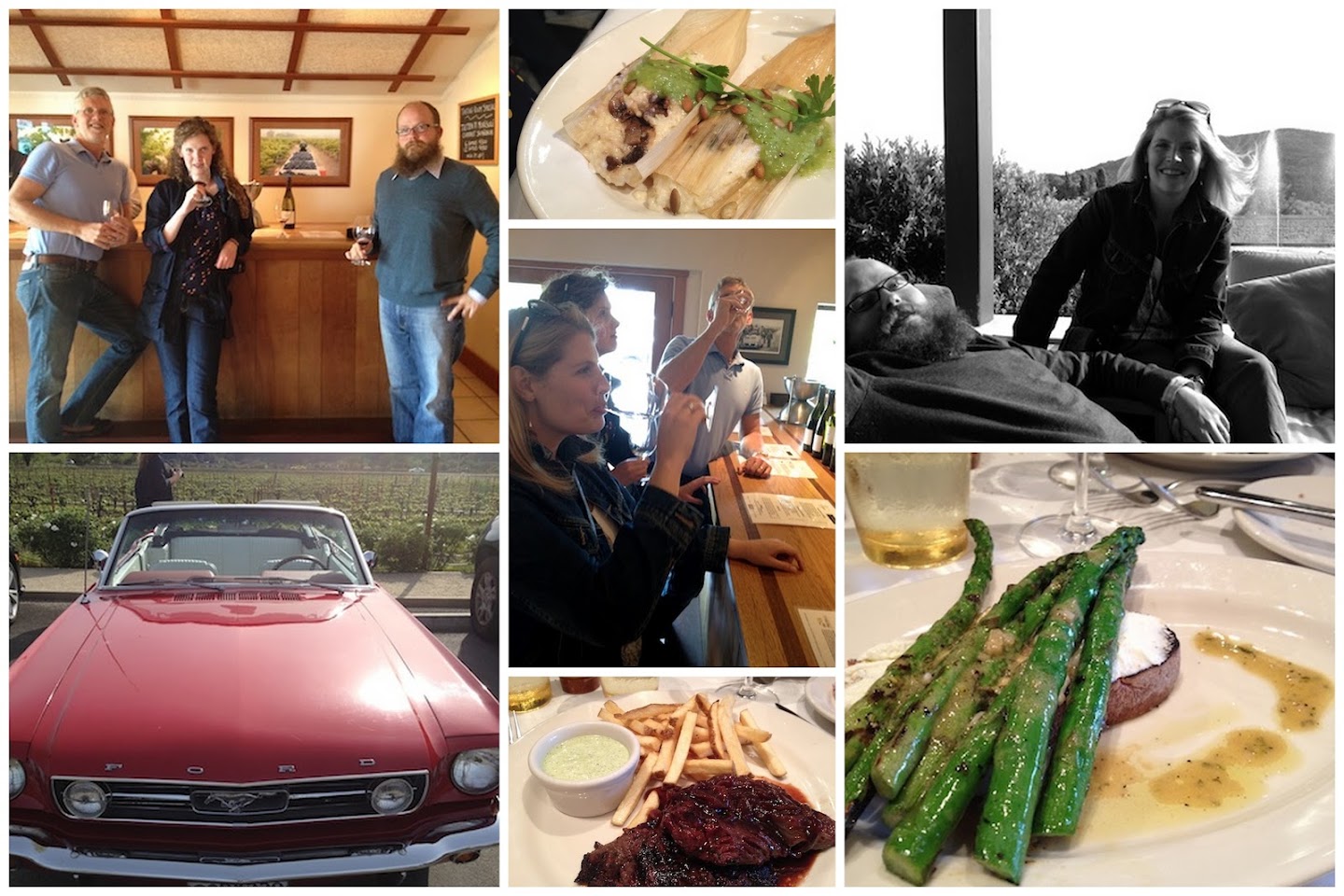 We opted for dinner on the early side…(mostly out of desperation and empty stomachs) at Mustards Grill.  Everything was quite good.  Standouts were the fresh tamales, asparagus appetizer and steak frites served with watercress sauce.  I’ve got plans to recreate that soon as well.  Day 2 Ah-Mazing!

Perfect weather greeted us again the next day and we began at Mumm and took the full tour to see the exact process that makes wine into sparkling wine…including spotting some little itty bitty grape babies just waiting for the sun to plump them up and grow into grown-up grapes! 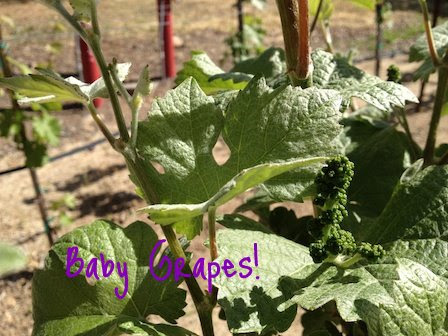 Next – Frog’s Leap.  This was one of my favorites…mostly for the ambience.  Adirondack chairs nestled in gravel underneath a pergola, lawn games to play and some really good wine. 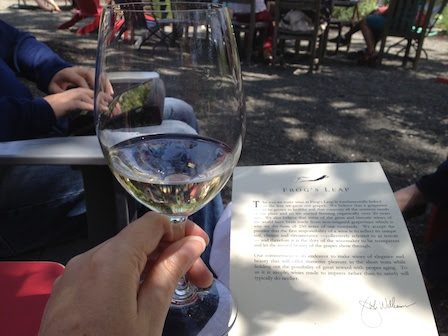 We also stopped by this place, and made another stop here before heading back into the town of Sonoma to another one of my favorites. 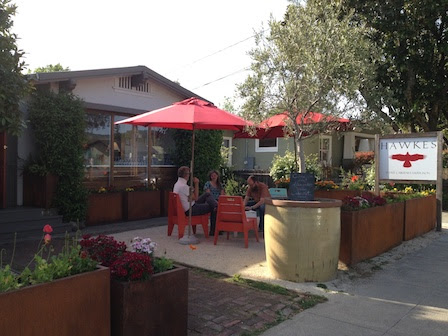 Hawkes was all about the Cabernet Sauvignon and for good reason…they seemed to know what they were doing.

For our last evening, we had a late dinner reservation at El Dorado Kitchen…all plates were cleaned…and I’ve assigned myself the task of recreating a raisin caper puree that was part of a seared scallop dish. 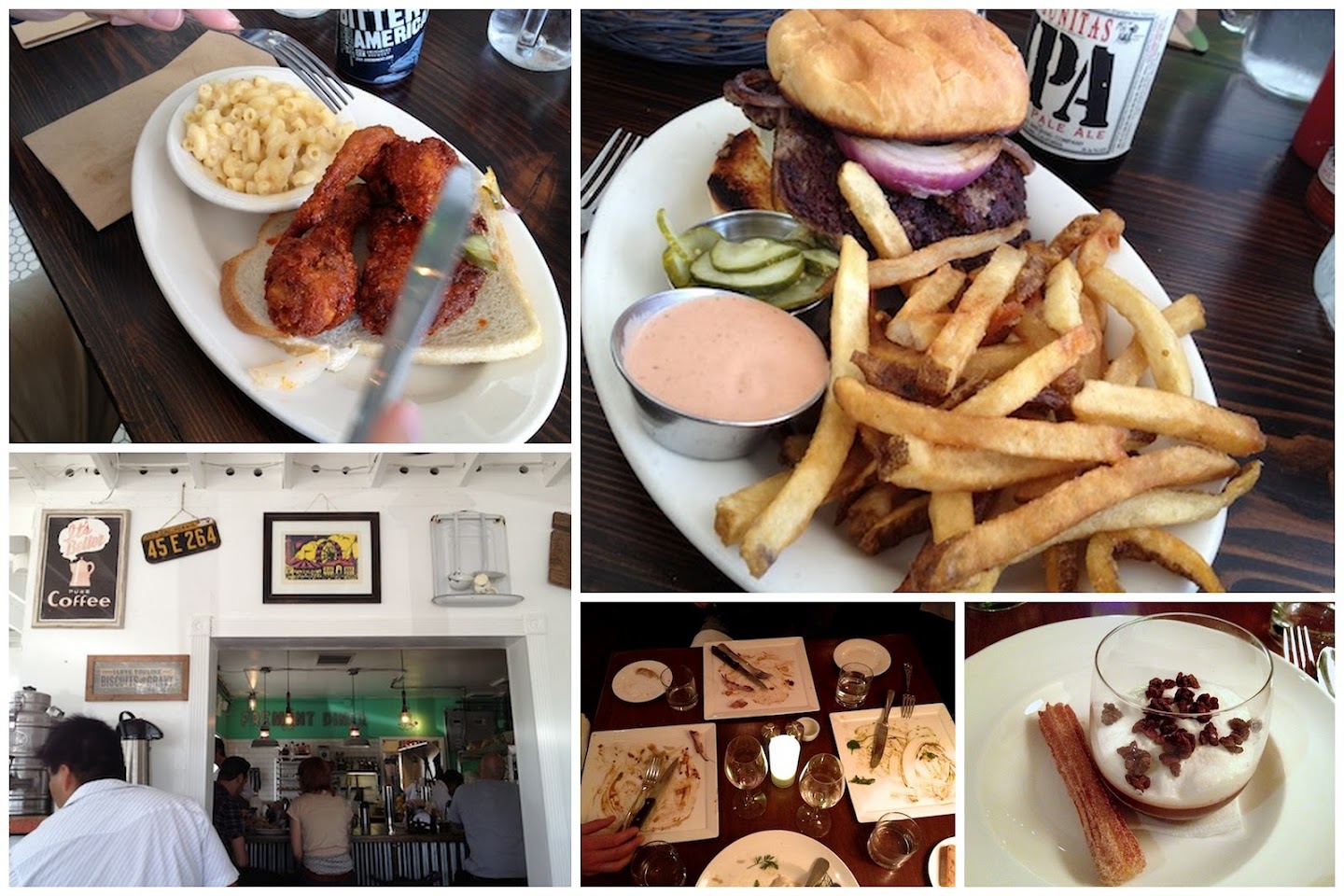 Last day, we stopped at a few places for some last tastes and then the trip mandated that we stop once more at The Fremont Diner.  Woody enjoyed the Spicy Fried Chicken that was so spicy, “it would set a cheatin’ man straight!”  I had the burger, and it may have had the best burger crust e-vah…they have a serious flat top working in the back.

Certainly a memorable trip and one that makes me want to start planning our next venture up that way.

It’s that kind of morning…I needed some coffee.

4 day works weeks screw everything up.  Tuesday feels like Monday – the week is done before you know it and somehow feels longer than a normal week.

Blogs I can't help but read...

© All content and photographs are exclusive property of Gentry Fischer 2010.

Fischer Life
Create a free website or blog at WordPress.com.